The Ngāti Pāhauwera Development Trust (the Trust) is the entity created to receive and manage the Treaty of Waitangi settlement redress on behalf of Ngāti Pāhauwera. The trust is governed by 7 trustees. Under the terms of the trust deed four of those trustees must retire later this year. Nominations are now called to fill the four vacancies on the Trust.

In the event that more than four nominations are received an election will be held amongst registered adult members of the Trust by postal and internet voting. 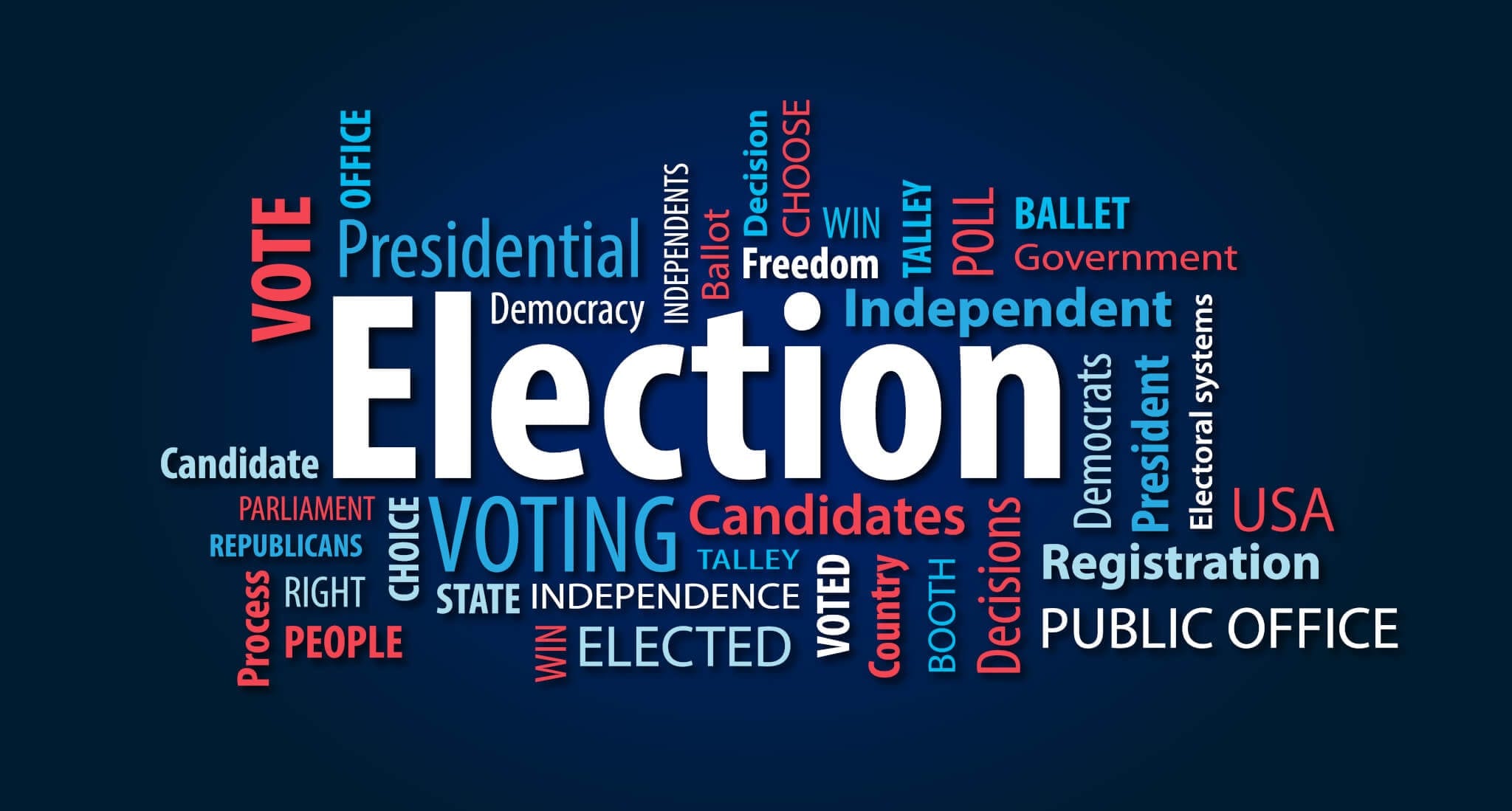