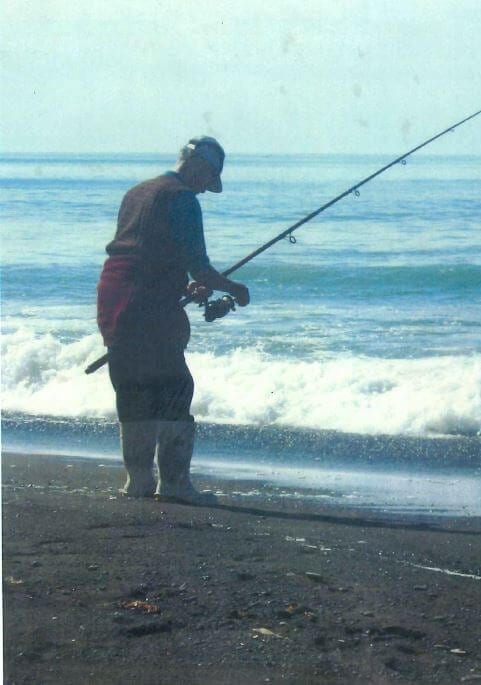 Ngāti Pāhauwera could be the first iwi to secure customary rights over a marine area if its evidence is accepted by Attorney General and Minister of Treaty Negotiations Chris Finlayson. It has taken Ngāti Pāhauwera nearly a decade to have its customary use claim heard under the Takutai Moana Act (Coastal and Marine Areas Act, 2011). It presented its evidence to an independent assessor at Mohaka Marae on Friday. Ngāti Pāhauwera Development Trust chairperson Toro Waaka said having to provide evidence that you had rights over something you never sold, or gave away the rights to, was a “very humbling” process. “It’s likely that Pāhauwera will be the first to have a customary rights order and acknowledgement in terms of our marine area.” The assessor — former High Court judge the Honourable John Priestley QC — received their report after visiting significant areas in the claim. He also received the Crown’s submission and additional material from the public. After assessing the evidence, Mr Priestley will make a recommendation to Mr Finlayson on whether Ngāti Pāhauwera meets the tests under the act for customary and marine title, wahi tapu and protected customary rights. Declaring his fascination and love of history, Mr Priestley said his non-binding report and recommendations were likely to be the first of many for the region’s coastline, and every one would be different. Crown Office Treaty Settlements team manger Harley Spence said he was working with other groups following in Pāhauwera’s footsteps and acknowledged the significance of the conversations shared on Friday. He also thanked Pāhauwera for its patience and for working constructively with the Crown.

Ngāti Pāhauwera is the first group to use a project manager to manage the evidence collection and process rather than rely on lawyers. Project manager Bonny Hatami received high praise from the Crown for the value she added. In the lead-up to Friday’s historic handover of evidence, Ngāti Pāhauwera lawyer Roimata Smail said it was the only group to have had a hearing under the original Foreshore and Seabed Act in 2008. That was followed by its joint Treaty of Waitangi settlement and foreshore and seabed negotiations. Minister in charge of Treaty of Waitangi Negotiations at the time, Sir Michael Cullen, suggested they completed the Treaty settlements first and put the foreshore and seabed negotiations on hold while the Government reviewed the act.

Ngāti Pāhauwera completed its $70 million Treaty of Waitangi settlement late in 2010. After the Marine Coastal Area Takutai Moana Act was passed in 2011, the Crown was ready to engage in late 2012, Ms Smail said. The Act restored the rights of hapu and iwi to explore customary title to the wet sand area down to the low tide mark, provided the land abutting the foreshore had remained in tribal ownership since 1840. The law guarantees full and free public access to all beaches bar 6500km under existing riparian titles, almost one-third of the country’s coastline. — The Wairoa Star