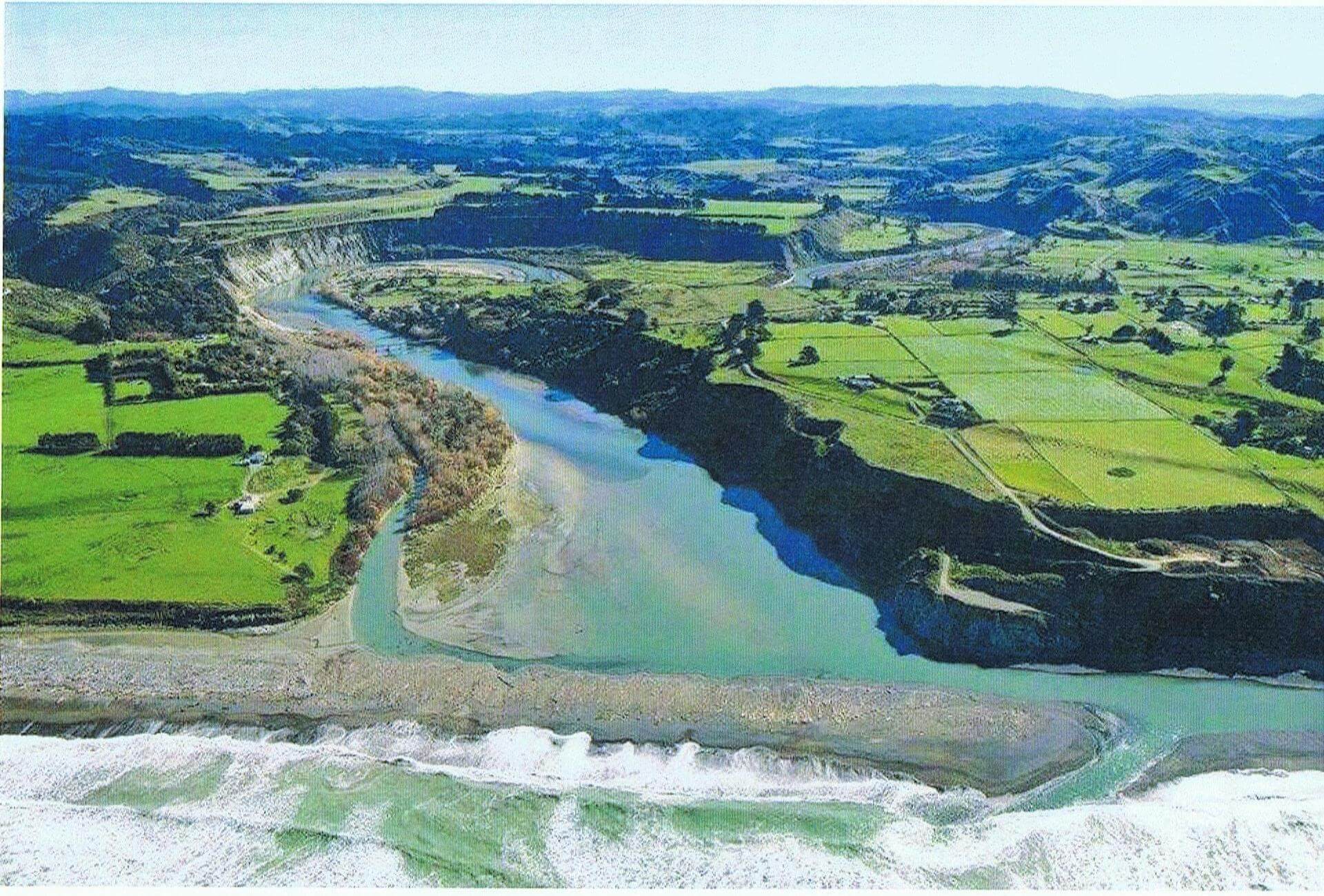 The Trustees invite Ngāti Pāhauwera members to attend the following ratification hui to hear about the recognition agreement and vote on whether or not to ratify it.

Members of Ngāti Pāhauwera will be asked to vote on the following resolutions:

You must be registered with Ngāti Pāhauwera Development Trust and 18 or over to vote. Registration forms will be available at the ratification hui. The outcome of voting will be published at www.ngatipahauwera.co.nz on 7 August 2017. If the members of Ngāti Pāhauwera vote to ratify the agreement, the Trustees will sign it and the Crown will give effect to it through legislation.

To view the Deed of Agreement – please click below:

To view the documents relating to the process of determination including the decision, evidence and reports on the Ministry of Justice website please click here

The Foreshore and Seabed Act was passed and in 2005 Wayne T Taylor on behalf of Ngāti Pāhauwera filed an application for a Customary Rights Order. Ngāti Pāhauwera decided to test whether we could achieve anything by obtaining a Customary Rights Order. We are the only group to have had an application heard in the Māori Land Court, in February 2008 at Mohaka. Less than a month after the hearing at Mohaka, the Crown wrote to us to discuss the settlement of our Treaty of Waitangi and Foreshore and Seabed claims.

Our obligations of kaitiakitanga are absolute. We will use every means we can to protect our tāonga for future generations which is why this application is so important. From the beginning the focus of the Ngāti Pāhauwera Development Trust has been protection of our awa, moana, and whenua. Our awa and the moana are polluted and over-fished, the aim is not to exclude others from coming in to the area it is for them to be aware of our tikanga and to respect the awa and moana in our rohe. The Trust gathered new evidence and evidence stretching right back for our Marine and Coastal Area (Takutai Moana) Act application. This video is a snapshot of some of the evidence provided.

Engagement with the Crown

For a map of the area under application Click here

The current application is for a defined area with no shared interests from Poututu Stream to the Pōnui Stream and out 12 nautical miles (22km) to sea.

The Minister has made the Trustees an offer and we are in the process of holding ratification hui.

We have lodged a further application for a wider area including the Waikare river and south to the Esk, based on the korero from Te Kahu o Te Rangi. This will involve neighbouring hapu/iwi with shared traditional and current interests.

On the Takutai Moana Act

A copy of the Act itself